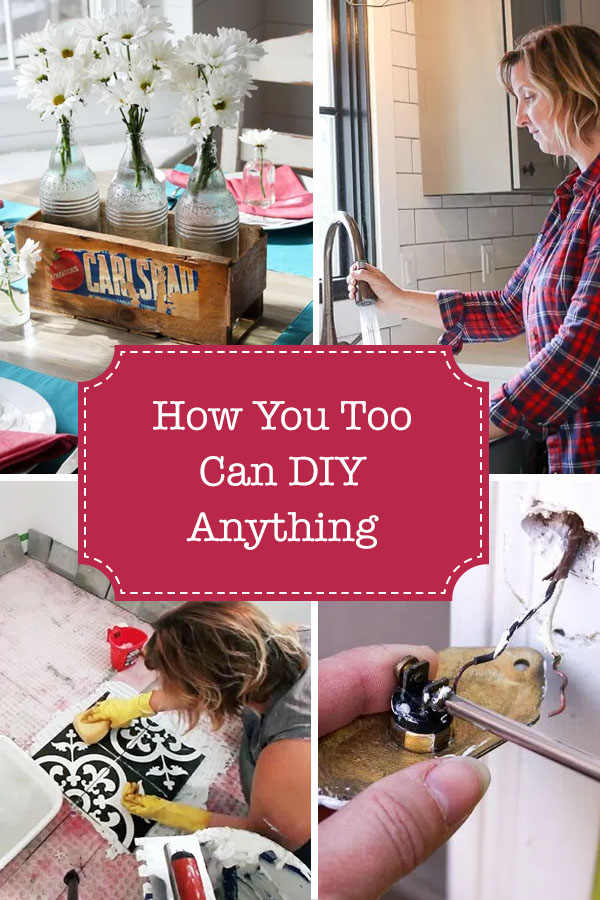 How You Too Can DIY Anything!

I didn’t start out with the ability to renovate a room or build a house! Would you believe I actually studied Illustration and Art Therapy in college? It’s true. I have single-handedly jumped from a career as an illustrator and graphic designer to writing a DIY Tutorial blog (where you found me) and then I followed my dreams of flipping houses and earned my general contractor’s license several years ago.

Over the years, I’ve met numerous people who have lamented that they wished they had skills like mine. Or have professed that they just didn’t have it in their DNA to be handy. Consequently, I’ve spent a lot of time trying to persuade people that they are handy but just don’t know it yet. Granted, growing up in a family of DIYers helped me take the leap of faith from paying someone else to fix, build, or create something to doing it myself. But, that doesn’t mean you don’t have what it takes to become an avid DIYer. 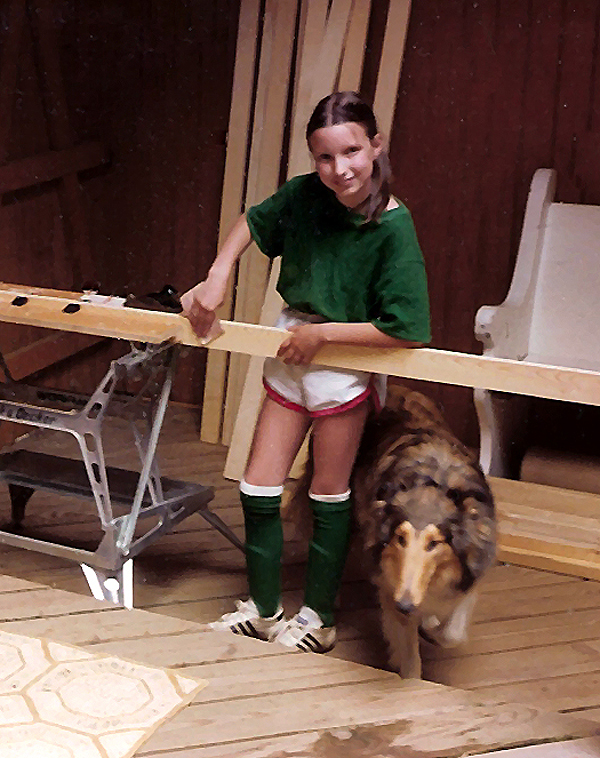 Today I’m going to convince you that you have what it takes to be able to DIY anything!

Lesson 1: What’s Holding You Back?

First, let’s get to the core of why you don’t think you have the ability to be a DIYer. You might have to look back to your childhood to think about how you were brought up. While you were growing up (or even now) did you get a lot of comments about how you should hire a professional for a simple project? Or when you tried to accomplish something yourself, did a well-meaning individual push you aside and “help” you do it. Maybe you were told it was a man’s job or you’d mess up a project because you didn’t have the skills to complete it. Or maybe you were told not to try to use power tools because you might hurt yourself. 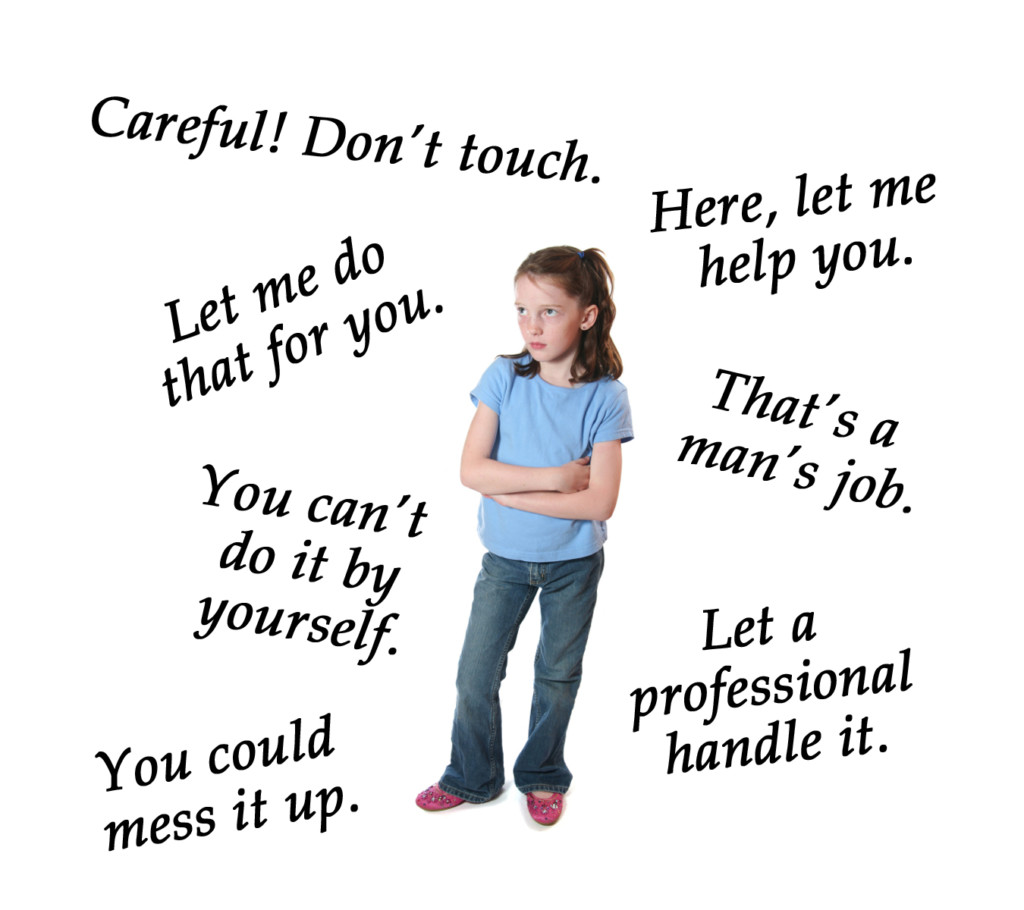 Okay, yes, a toddler or child might not be safe using a power tool. But read on to learn why you may not have gotten off on the right foot as an avid do-it-yourselfer.

Let’s look at another skill you probably learned as a child — swimming. Would you agree that a child could get hurt or killed when they are first learning to swim? Yes, I think we can all agree on that. But, how were you taught to swim? Did well-meaning adults shoo you away from the water and scold you saying, “You might hurt yourself.” 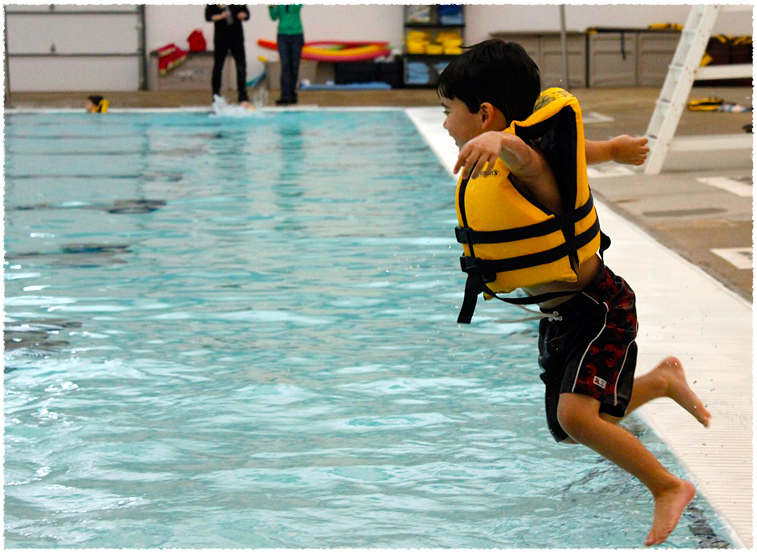 Quite the contrary, an adult or swim instructor probably guided you through swim lessons starting with the basics and adding on complexity when you were ready. They probably gave you empowering messages, such as, “You can definitely do this!”

Believe it or not, all those positive messages were ingrained into your mind and gave you the self-esteem and belief in yourself to be able to swim.

Whereas, if you were brought up with negative messages, they would create a mental roadblock keeping you from believing in yourself. Do you see where I’m going with this?

I’m here to hold your hand as you jump into the DIY pool for the first time. I promise I won’t let you drown. Instead, I want you to trust me and start breaking down that big mental barrier that has kept you from learning how to complete any DIY task whether it be fixing a toilet, building a piece of furniture, renovating your home, or becoming a general contractor! Whatever it is, let’s get you on your path to being able to DIY anything! Ready? 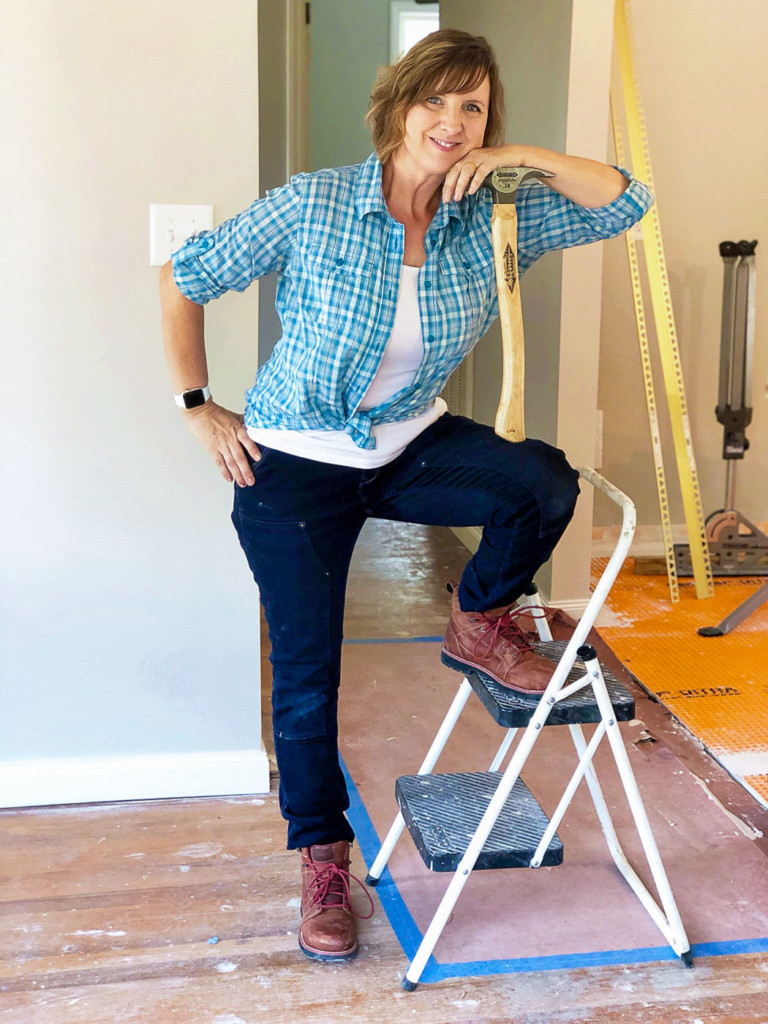 Great! Tomorrow I’ll be sending you the second step in this Guide to Learn How to DIY Anything! Be sure to check your email inbox. I’d also love to hear from you. Let me know what’s holding you back by leaving me a comment or emailing me.

P.s. Want to start browsing some DIY projects you can complete after this guide? Go ahead and click on the button below to be taken to my project gallery. Feel free to pin the projects you want to tackle.